The Freshman Class Has Been Pleasantly Surprising

These first couple of months have been very eventful. It has shown fans that college basketball doesn’t just exist in the month of March. We’ve been pleasantly surprised with some teams and players, and in some cases, underwhelmed. It’s been very hard to take much away from this crazy start (It is the first time in 70 years that every team in Division I has lost) but, I’m going to give you my early thoughts.

The Freshman Class Has Been Pleasantly Surprising

Last year we arguably saw the best freshman class of all-time, many fans didn’t think this class would come close to touching the class of 2016. But, the class of 2017, highlighted by Trae Young and many spectacular others have been killing college basketball so far. Deandre Ayton (Arizona) and Marvin Bagley III (Duke) are both averaging double doubles with at least 20 points. And, Oklahoma point guard Trae Young leads Division I in scoring, averaging an astonishing 30 points and 11 assists. Alabama point guard Collin Sexton is also averaging 20 points per game while leading a football heavy school to a 9-4 record and most recently, a signature win against Texas A&M. Sexton also dropped 40 points against Minnesota earlier in the year despite playing 3 on 5 due to an ejection.

Talent Isn’t Everything
If you’ve followed this blog, you know that I preach a combination of chemistry and talent. It’s still early in the season, but the struggles of teams like Kentucky and Kansas, who both have loaded rosters, support that five-stars aren’t always enough in college basketball. Meanwhile teams like Arizona State and West Virginia don’t have nearly as much raw talent, but play a certain style as a team which has led them to be very successful in the early stage of this season. This means making your bracket in March will be that much harder. Will we see another 2014 Kentucky team, where a team full of five stars got it together and made it to the national championship game? Or will they fold come prime time?

March Madness Pretenders Vs. Contenders
It’s never to early to think about who your going to pick to win it all, so I’m going to give you my early season opinions (subject to change later in the year) on some controversial teams and whether I think they are contenders or pretenders. Also, I’m not including the consensus top teams (Duke, Michigan State and Villanova), and that doesn’t mean I don’t think they are legit, they are just obvious.

Contenders
Virginia: Whether it’s pretty or not, Virginia plays its signature style every night. Tony Bennents’ squad is just as good as they’ve ever been on defense, but this year they have legit scoring. Sophomores Kyle Guy and Ty Jerome can shoot it with ease, and this team will go as far as they take them.

Arizona: The young Wildcats have more than bounced back from their Battle 4 Atlantis debacle, winning every game since, including big wins against Texas A&M and Arizona State. Deandre Ayton is solidifying himself as a dominant force, and getting Rawle Alkins back has been a big addition.

Pretenders
North Carolina: The defending national champs have been very inconsistent so far. Overnight sensation from last years game winner, Luke Maye, has been shot into a big role, which he has flourished in so far. Senior Joel Berry has been a solid contributor averaging 17 points a game, but outside of those two, there hasn’t been consistent contribution from others. We’ll see what the Tar Heels are made of as they are about to go through a tough stretch of ACC play.

Xavier: Despite having two early top-25 wins, the Musketeers have had too many close ones to convince me they are legit. Seniors Trevon Bluiett and JP Macura have been carrying the scoring load so far, but haven’t really seen much help. Xavier has been rolling so far at 14-1 but after only beating ETSU by 2, Marshall by 4 and DePaul by 5. I just can’t sink that much confidence into Chris Mack’s squad at the moment.

These couple of months have been nothing short of crazy for college basketball. The rest of the season is going to be very unpredictable, but I most certainly look forward to it. Be sure to check back throughout the season for more articles. 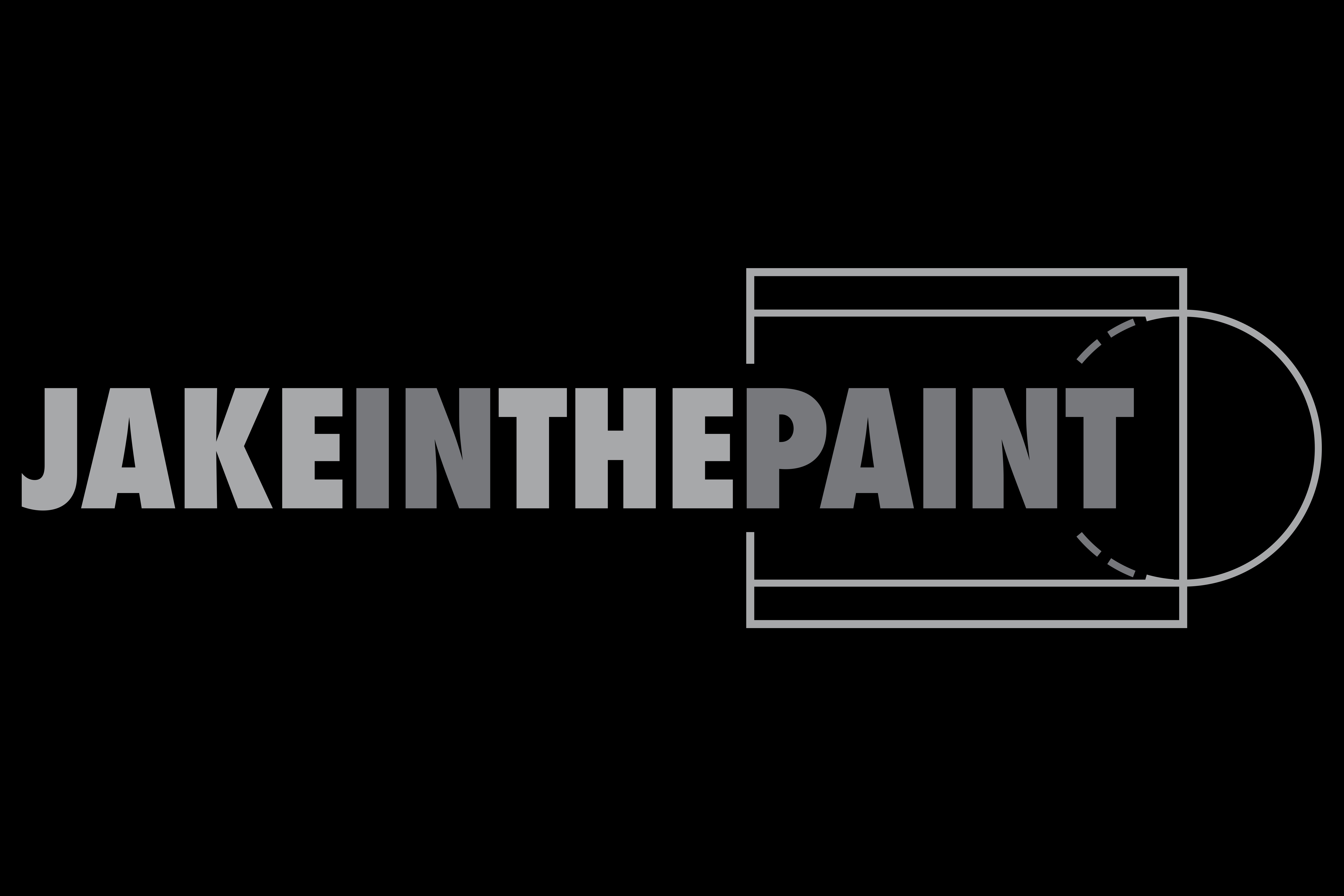